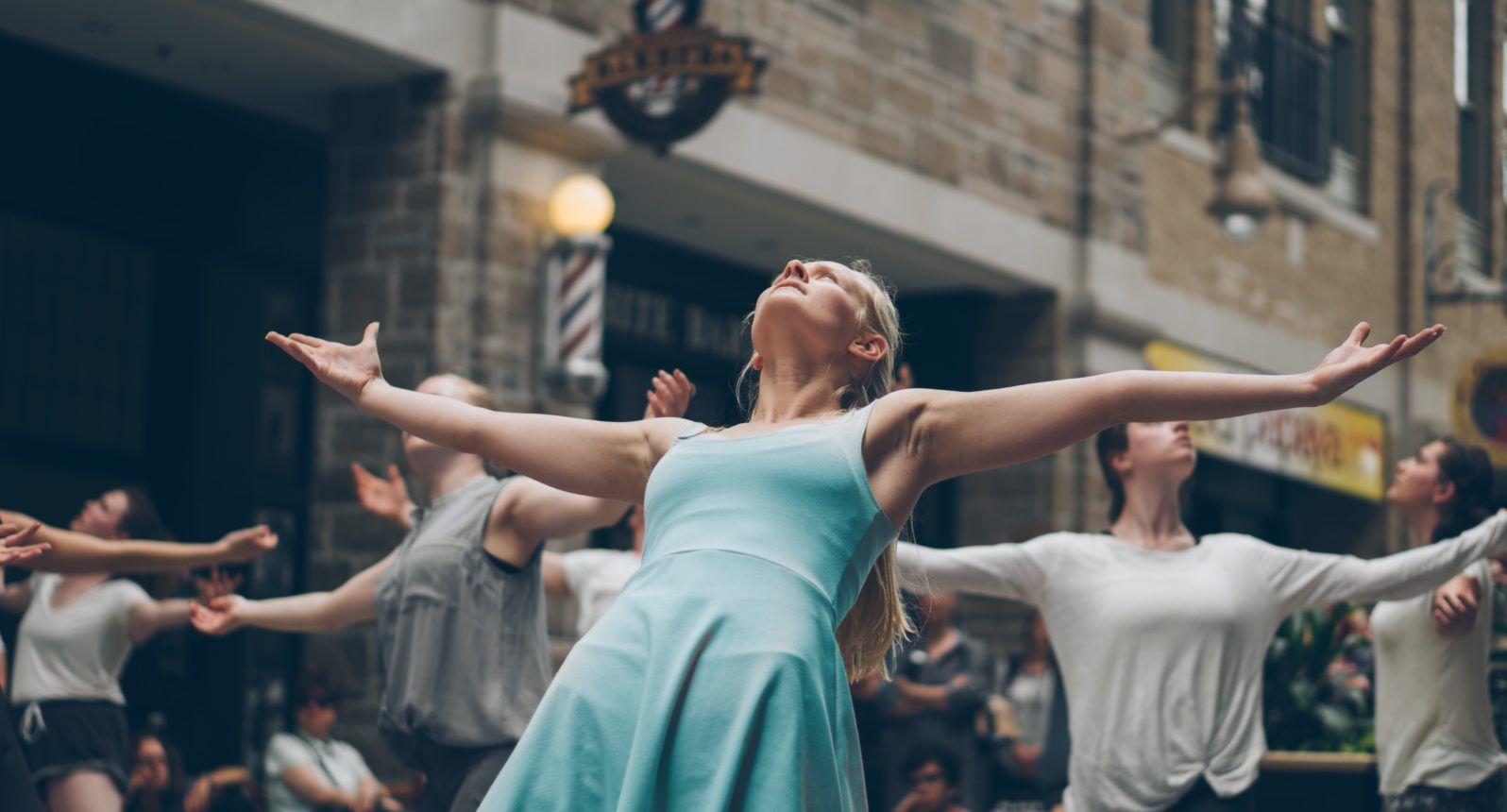 13 Kid Experts Who Are (Or Were) on Broadway

Every Kid Expert on Curated Care brings a unique background and skill set to the site. From Rhodes Scholars to Juilliard dancers, Montessori teachers to Rockettes, we’re blown away by the talent within our community of Kid Experts. One group that never ceases to amaze us are our Broadway performers. Read on to meet them and learn what they do during their Curated Care sessions.

Law D has spent the last 2 years with the cast of Waitress! When he’s not performing on Broadway, he’s bringing his musical chops and acting skills into his Curated Care sessions. He’s also a baby guru and adores working with itsy, bitsy ones.

Tracy M has been in both Rent and Motown on Broadway. She’s also one of our most booked Kid Experts. Not only can she belt out a show tune, but she can turn any recycled material into a craft project, any afternoon into a dance party and is a pro at bedtime routines.

Carey C is one of our most booked Kid Experts. She offers arts and crafts, science, music, and more within sessions. Carey is also a stand-up comedian and made her broadway debut in The Glass Menagerie last year as Laura’s understudy.

Sam S just completed the Broadway tour of Wicked as Boq. He’s a newbie on Curated Care and is looking forward to meeting new families and combining his love of theater (and science) into sessions.

Nyssa D uses the same violin skills she showed off in the Broadway tour of Once in her sessions on Curated Care. With over 170 completed bookings, she’s available to infused music into a babysitting session and also offers private lessons in violin.

Arielle Y, one of most popular Kid Experts, just returned from the Broadway tour of The Humans. Arielle gets crafty with kiddos during sessions and can even teach them to juggle!

Nasia T just returned from another tour after finishing a year with Carol King: The Musical. Her favorite activities to do during sessions include baking cookies, recording songs & reading books with kiddos.

Celina N wrapped up Rock of Ages and is also back on tour. She incorporates her dance training into sessions with movement games and activities.

Rachel S was the Assistant Director of Natasha, Pierre & The Great Comet of 1812 on Broadway. She’s also a seasoned teaching artist and brings her theatrical background into sessions with storytelling exercises.

Johnny B was on the Broadway tour of The Book of Mormon and is now in DC preparing for another Broadway bound show. When he’s not on stage, he’s singing, acting and dancing with kiddos during his Curated Care sessions.

Emily P worked as a costume maker for Broadway shows such as Hello Dolly! She’s a big crafter and brings a bag of supplies to sessions so kiddos can make little stuffed animals, doll clothes or friendship bracelets.

Thomas M had his Broadway debut in the first Broadway National Tour of Finding Neverland, playing the role of Eliot. He has left NYC to take on the role of Crush the Sea Turtle in Disneyworld’s production of Finding Nemo. Book him when he returns so your kiddo can enjoy theater games, sing-a-longs, dance parties, and unlimited adventures!

Kelsey C is currently on Broadway in the role of Meg Giry in Phantom of the Opera at the Majestic Theater. She continues to work with the Nord Anglia International School of New York through Juilliard’s teaching program and was previously seen as an ensemble member in the Radio City Christmas Spectacular. When she isn’t lighting up the stage she is incorporating dance moves, choreography and a million piggyback rides into babysitting sessions.

Meet more theater-based Kid Experts here. Who knows? Your Kid Expert may be our next Broadway star. 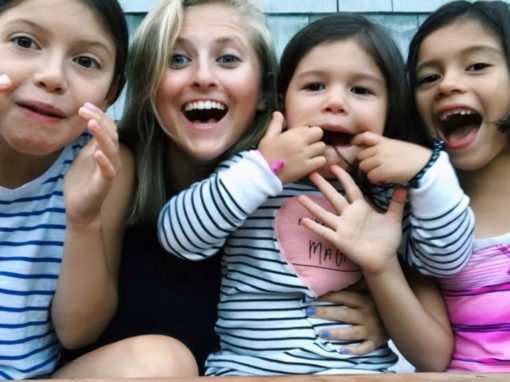 Book After School Pick Up in NYC & LA!

If you’re on the hunt for a great, consistent option to help with after school pick up for your minis, you came to the right spot. Connect with vetted, awesome

END_OF_DOCUMENT_TOKEN_TO_BE_REPLACED 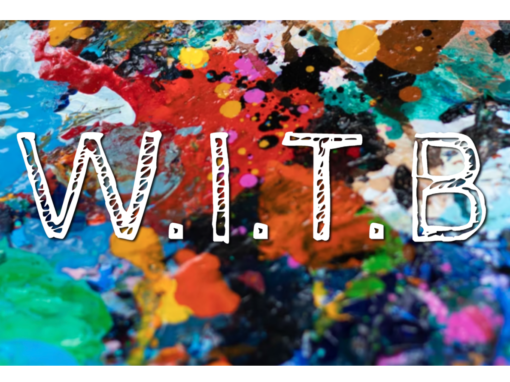 “What’s in the Bag” Kid Expert-Style!

END_OF_DOCUMENT_TOKEN_TO_BE_REPLACED 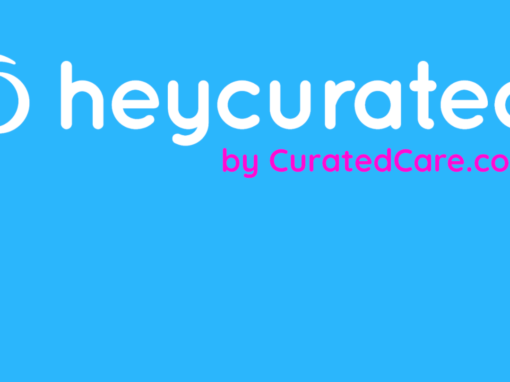 Epic after school classes & weekend events are back!

HeyCurated by Curatedcare.com is bringing unique after school classes, creative events and seasonal parties to a school, social club, or apartment building near you! After pausing programming at the onset