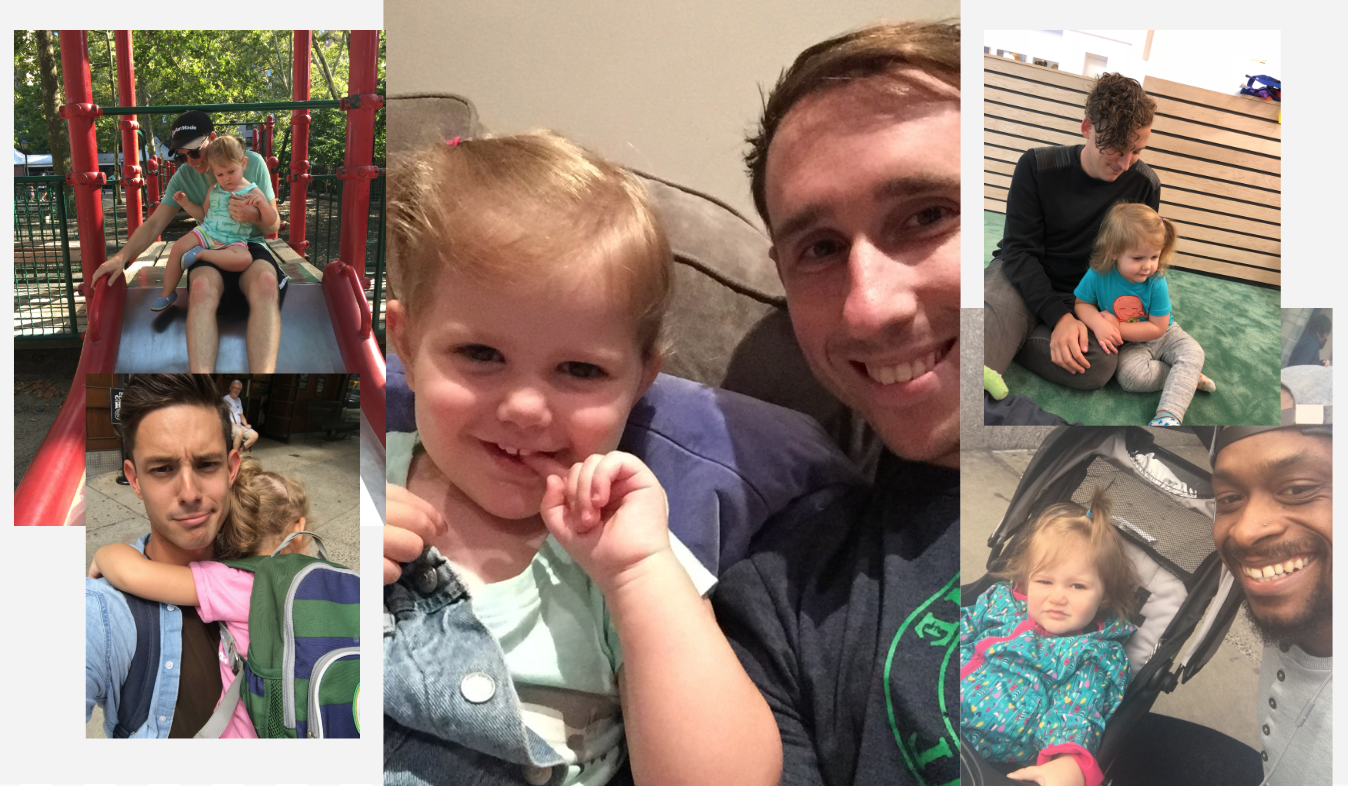 My Daughter’s Time with Men is Not Precious: The Case for Male Sitters

As a mama and co-founder of Curated Care, I’ve been in the rare but fortunate position to invite a massive range of sitters (or Kid Experts, as we call them) into my home. And when I say massive range, I mean massive. I have booked so many different Kid Experts on our platform in an effort to cover my schedule and introduce Keira to a wide range of new people and new experiences very early on.

Because my background had been in cultivating early age drop-off programs and seeing the benefit of multiple teachers and experiences for incredibly young children, it was crucial to me that my daughter spent time with a variety of people early. It was important to me that she understood that there are so many different types of people in the world and most of them are, in fact, awesome.

I consider this effort a success so far. Keira started using Kid Experts at 3 months. She is now three and half and is absolutely cooler than I will ever be and I can take essentially no credit. All of us would be cooler if we spent our time surrounded by actors, dancers, teachers, directors, visual artists, yogis, and musicians. Turns out toddlers are no different.

This was all relatively predictable. What I hadn’t anticipated, however, was how directly this is affecting Keira’s understanding of and comfort with the opposite sex (and her own sex). My daughter has had not just an incredible amount of Kid Experts join her circle of caregivers and friends but, I have to assume, many more male “sitters” than the average 3-year-old. This may be the greatest gift I will ever give my daughter and I admittedly stumbled into it.

The fact of the matter is: Keira’s time with men is not precious. It’s not different, or rare, or extraordinary. Her time with boys and men, at least in this particular avenue, is normalized and natural. The odds of a male sitter walking in the door are just as good as a female sitter walking in the door. There are no special pep talks or extra prep when a “guy” is coming over. She has seen as many men as women change diapers, make dinner, and tidy up. She has had the same amount of men as women engage her with activities and play, teach her guitar or dance moves, lead sing-a-longs or story time.

Soon enough playdates will be segregated, toys will be relegated to pink and blue aisles and my daughter will hear archaic tropes about boys being boys and throwing like a girl. For this moment, though, she is learning the joyful similarities and dissimilarities in gender without any loaded assumptions.

It’s important that young girls and boys see girls and women in roles that traditionally went to their male counterparts. Generally, we know this. It’s equally important, though, that children see men in roles that traditionally went to women. Allowing both genders to represent feminine and masculine traits in my daughter’s intimate world view gives her a better shot at finding and identifying her own unique blend of masculine and feminine characteristics (and all without aiming for something in particular for the sake of winning the approval of a particular sex).

Keira gets to be Keira. Not a girl, not a boy. Just a person, for at least a minute. Her foundation for openness and comfort with herself and her peers, male and female, is being established in a natural and open way. And she is becoming a tiny, well-rounded human being because of it. I wish I could take credit and say I had made a conscious choice and thought of this, but I can’t. Maybe if I’d also been raised with a true variety of Kid Experts around, I would have. 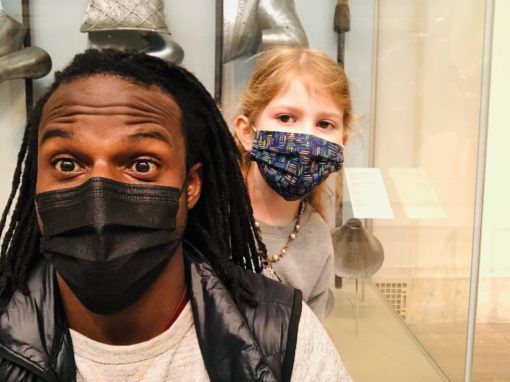 Book a museum trip + a Kid Expert for your mini and beat the cold weather!

Cold weather and Covid aren’t a great combo. The Summer and Fall meant copious opportunities for park and playground trips and a variety of other outdoor options for your sitter

END_OF_DOCUMENT_TOKEN_TO_BE_REPLACED 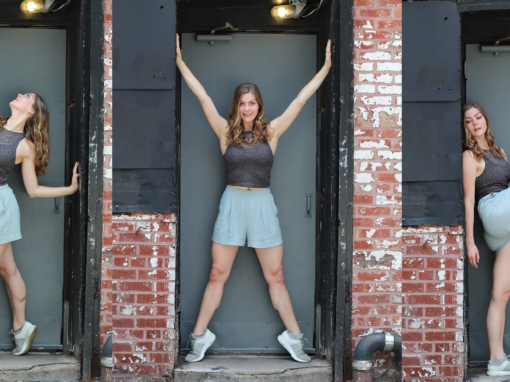 Art provides an essential outlet to process our human condition. It’s become all the more necessary as we weather the crazy of 2020 and yet the very factors that have

END_OF_DOCUMENT_TOKEN_TO_BE_REPLACED 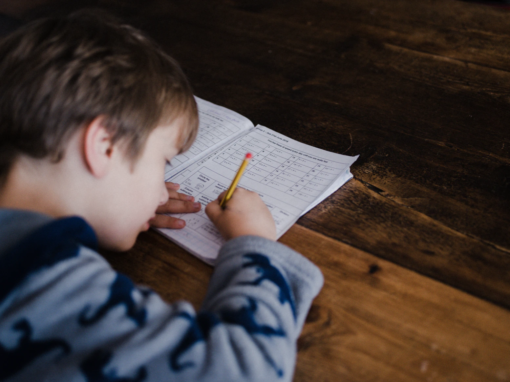 How to find the right tutor for your unique kiddo

Life in the new normal has presented families with many new obstacles to overcome. Keeping your kiddo on track educationally is certainly one of them. After an abrupt switch to